MANILA -- A 35-year-old Korean fugitive wanted for operating an illegal gambling website in his country has been deported, the Bureau of Immigration (BI) said on Tuesday.

He was issued a temporary travel document by the South Korean embassy to facilitate his departure and was later arrested upon his arrival in South Korea.

The foreigner was deported a few days after he surrendered to the embassy in Manila which cancelled his passport.

“I’ve recommended to Commissioner Jaime Morente that he (Jung) be placed in our blacklist to prevent him from reentering the country,” Medina said in a statement.

It was learned that the Korean is wanted for prosecution for violating his country’s national sports promotion act, was subject of a red notice issued by the Interpol last July 16.

Citing information obtained from the Korean police, the BI-Interpol said that between October 2015 and March 2016, Jung operated an illegal gambling website called pony-ber1.com, which provided sports betting facility to members. The website had since been taken down.

Jung and his cohorts allegedly collected betting money from the members and pocketed nearly USD6 million from the online gambling racket. The maximum jail term for the said crime is seven years. (PNA) 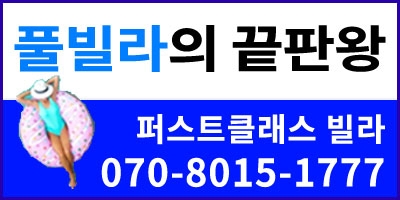