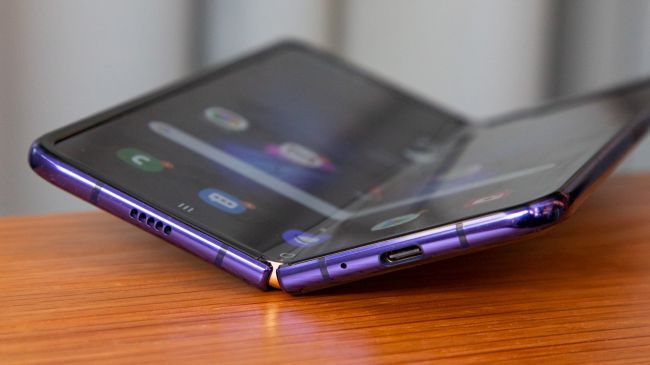 South Korea is the only country where you can get a Fold now. The first round of $2,000 pre-orders sold out within minutes of launch. And, as SamMobile reports, the Seoul-based company had to change its original plans because of the higher-than-expected demand, increasing the number of units in a second pre-order batch that will be available September 18.

Granted, the first batch was only 4,000 units, 3,000 sold directly at Samsung stores and 1,000 units for the three major carriers. That’s not much, but consider this: First, the Galaxy Fold costs about $2,000 in South Korea. Secondly, the phone was universally slammed for its problematic design when it first came out.